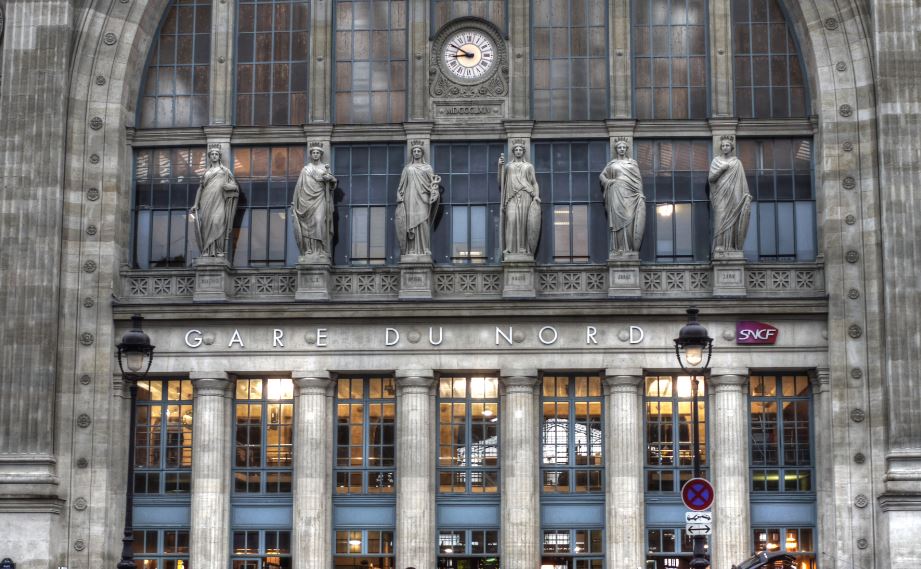 JPMorgan's bankers will be boarding the Eurostar

So, JPMorgan won't be moving into the Hotel De La Marine on Place de la Concorde after all. Bloomberg reports that the U.S. bank has instead purchased BNP Paribas's former Paris office at 21 Place du Marché Saint-Honoré in the 1er arrondissement, close to the Louvre.

The new building marks an apparent change of heart for JPMorgan. The bank was previously said to be holding out for the Hotel De La Marine, which is being refurbished and won't be available until the coming spring. Some employees at the bank in Paris complained to eFinancialCareers previously that they were working from temporary offices on the outskirts of the French capital.

Reuters reports that the new office could ultimately house up to 450 people. Right now, JPMorgan has 260 people in Paris, so the implication is that around 200 people could be moving to the new Paris building in time. These are likely to be a combination of new hires and transfers from London.

The new office won't be ready immediately. JPMorgan will be spending the next six to nine months refurbishing 21 Place du Marché Saint-Honoré, which is expected to open by the end of 2020. Covering seven floors and four basements, the new office will have 15 meetings room and 100 bike spaces.

Paris isn't JPMorgan's only office in Europe for the world after Brexit. The bank already has around 500 people based in Frankfurt, and its Paris operation is just a branch of German-based JPMorgan AG.

As we reported in October, JPMorgan isn't the only bank moving to Paris after Brexit: 68 other financial services firms have also opened offices there. One of the most recent banks to do so is Wells Fargo, which recruiters say has begun hiring for a Paris office this year.

Photo by Paul Fleury on Unsplash