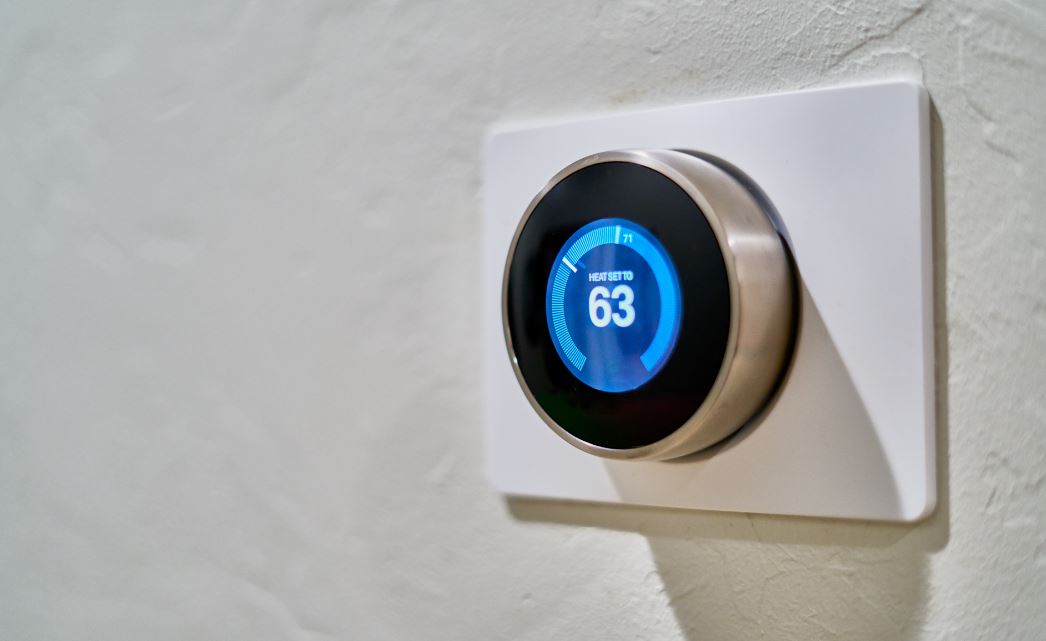 If you're a trader in Shanghai, Monday will be the first day back at work since the Chinese New Year and the outbreak of the coronavirus became a global health emergency. Traders in the city are preparing to take the kinds of precautions that could potentially be replicated in London and New York if the virus were to spread internationally.

As we reported earlier this week, Hong Kong's Central financial district has been eerily empty in recent days as people cancel meetings and work from home. However, Shanghai traders told the Financial Times that working from home isn't an option for everyone when markets reopen. “I need to have access to computers in the office if I want to borrow funds to make trades,” said one high yield portfolio manager. “You cannot do this type of job entirely from home, you need some people at the office,” said the director of a Shanghai brokerage.

'Some people' seems to amount to around 20% of the staff on the trading floor. At Shanghai-based bond fund Raman Capital, the Financial Times found that six out of 27 employees are returning to work on Monday. When they do, they will be wearing face masks and trading without turning the air conditioning on. "We need to make the market function," said one. While face masks are less culturally acceptable in the West, they could yet become a thing: the Financial Times reports that masks have already sold out at pharmacies in Manhattan.

Separately, following the attempt by Credit Suisse CEO Tidjane Thiam to deflect criticisms relating to the 'spy scandal' on Instagram, one journalist has been checking out Thiam's Instagram account. You can see it for yourself here. There's not much on it: Thiam isn't taking photos of himself in swimming shorts, yet. However, he is posing with 'celebrities' like Ivanka Trump, Queen Maxima of the Netherlands and Jaden Smith (son of Will). In theory you need to watch what you post on social media if you want to work in finance; Thiam suggests that a few carefully constructed celebrity photo-endorsements will not go amiss.

A Stamford hedge fund partly owned by Paul Tudor Jones sent a memo instructuring employees to go home if they feel ill after discovering one of them met with people from Wuhan. (The Information)

Ray Dalio's reflections on pandemics. The 1918 flu spread from one person in Kansas in March to 'virtually everywhere' in the world by May. "We at Bridgewater, don’t have a clue as to what extent this virus or “pandemic” will spread, we don’t know where it will spread to, and we don’t know its economic or market impact."  (LinkedIn)

Navinder Sarao managed to avoid being jailed for causing the flash crash partly because he turned informant and showed authorities how to catch other people engaged in spoofing activities. He's also sounding very repentant: "I spent 36 years trying to find happiness on a path built on a lie. I did the things society says will give you happiness, and when they didn’t I didn’t know where to look.” (Bloomberg)

Nomura's wholesale unit has now made a profit for three straight quarters. (Bloomberg)

Deutsche Bank is making positive sounds. Mark Fedorcik, head of the investment bank, said the division “can stabilise revenues and in some cases grow them,” and that there's been, "a healthy continuation of this into January”.  “Our market share is beginning to stabilise and come back.” Ram Nayak, head of fixed income and currency sales and trading, said there's been a “material improvement in our client volumes” among the top 100 clients. (Financial Times)

“In order to be successful, Deutsche Bank needs to be global, with a meaningful footprint in the U.S.,” said Christiana Riley, chief executive of the bank’s American operations. “There is no other market like the U.S.” (New York Times)

No more free beer and wine at WeWork. (Guardian)

Photo by Dan LeFebvre on Unsplash