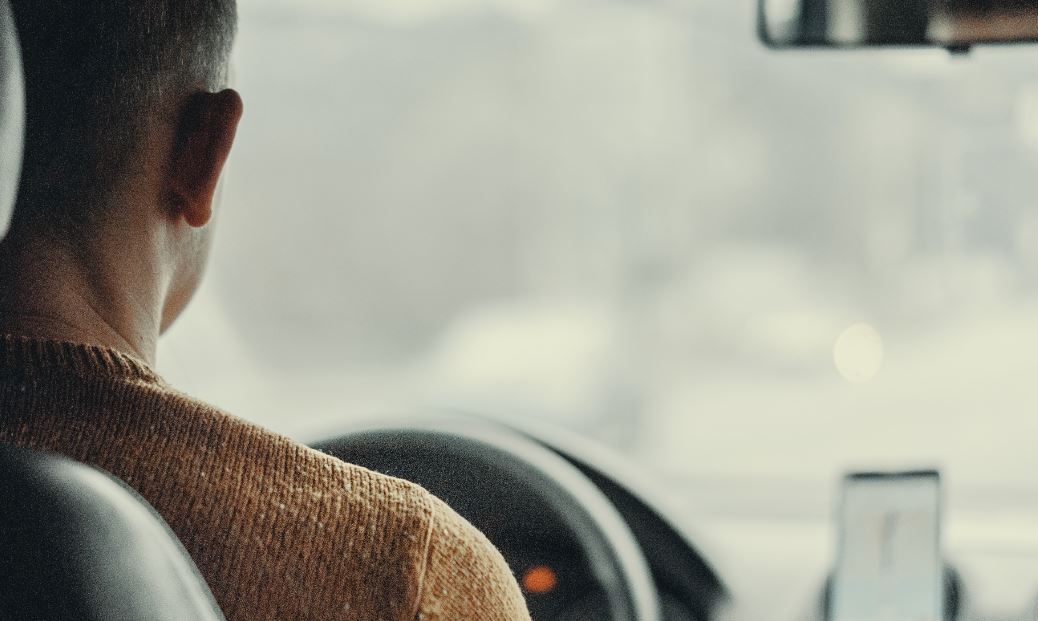 When the virus first emerged in Italy around two weeks ago, traders in Milan complained that the roads were busy on the way to work. Instead of taking public transport to the office, one said he had been instructed to drive - but the ring road was congested with people doing the same. Now one hedge fund manager has had the same idea.

Greg Coffey, founder of Kirkoswald Capital and publicly acknowledged 'hearthrob,' is paying for his staff to taxis to work as a precaution against the virus according to Bloomberg. At the same time, Coffey's retinue have reportedly been banned from taking the London tube (subway). Cunning, or not.

Coffey doesn't have that many employees, so the apparent largesse might be quite cheap. There are only seven Kirkoswald employees listed on LinkedIn and only three on the FCA Register. Keeping employees free of virus will be far more cost efficient than deep cleaning offices or losing them for weeks to illness. As Goldman Sachs prepares to move staff to Croydon, JPMorgan moves staff to Basingstoke and Morgan Stanley and BNP Paribas activate backup sites at Heathrow and Romford respectively, banks might want to prevent employees from taking long public transport journeys too.

The clear weakness with Coffey's idea is that cab drivers themselves might be infected with the virus. There are various reports of drivers being infected in Asia, and of drivers spraying cabs with Lysol between rides, wearing masks and constructing barriers around their seats. If Coffey and others want to be really assured that staff are protected, they might want to encourage them to ride bikes or work from home.

Separately, something bad seems to have happened to JPMorgan CEO Jamie Dimon. The Financial Times reports that Dimon had emergency heart surgery after an 'acute aortic dissection' on Thursday morning and that condition, which is a 'potentially fatal tear in the inner layer of the aorta' is 'one of the most lethal cardiovascular conditions'. In a memo sent last night, JPMorgan said the condition was 'caught early and the surgery was successful.' Dimon was already, 'awake, alert and recovering well.'

Dimon is only 63 years-old, he doesn't smoke and he exercises regularly. The New York Times reports that he went to the hospital after suffering heart pains. We wish him a full and quick recovery. In Dimon's absence, JPMorgan will be run by Daniel Pinto, co-president, co-chief operating and CEO of the investment bank, and by Gordon Smith, co-president, co-chief operating and CEO of the consumer bank.

S&P Global ordered all staff to work from home after a visitor to its London office was diagnosed with the virus. (Bloomberg)

HypoVereinsbank, which is owned by Unicredit and operates a trading floor in Munich, discovered an infected contractor ('external employee) at its office in Tucherpark according to local press reports. The contractor was working in a single room and that this room alone has been closed and co-workers sent home. (Yahoo)

The UBS board were so annoyed by Sergio Ermotti's alleged botching of the Andrea Orcel succession that they wanted him out within two years. (FiNews)

Citi was going to hire Joseph Genovese, the former head of sales for North America at Deutsche Bank’s prime unit. It suddenly withdrew its offer citing 'internal and external complaints about his past behavior.' Genovese is suing. (Bloomberg)

Goldman Sachs is contemplating buying a stake in Permira. (WSJ)

Jefferies' executives are getting bonuses despite huge losses on WeWork. (Bloomberg)

Photo by Victor Xok on Unsplash