"Banks are being far too kind to contractors during COVID-19" 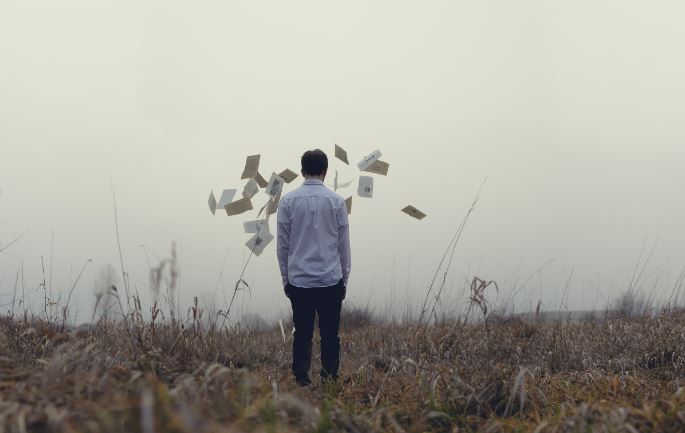 I work for a major French bank in London and I am not alone when I say that I am worried about my job. Although the bank I work for has promised not to cut headcount during the pandemic, it's very clear to all of us that something will need to be done. When it is, the bank should start with contractors.

A very large number of contractors continue to work here, both in technical and non-technical roles. Many of them are very, very expensive. I know plenty who are taking home £13k [€15k/$16k] a month, sometimes more. At the moment, there is very little for them to do. Despite this, there have been no rate cuts, no layoffs and no forced periods of leave.

As a result, a lot of our contractors are effectively enjoying a highly paid period of semi-furlough at home: the bank is still paying them the same as before, but they have very little real work to get on with. They weren't working at full capacity pre-COVID and they're working even less now.

This is extremely frustrating for us permanent employees who are facing being laid off. In some cases, contractors are still being used for tasks previously covered by a perm member of staff who is already at risk. This makes no sense; there is pervasive disappointment that the bank appears to be prioritising contractors over loyal permanent employees who have worked here for many years.

Matters have been made worse by the delay in the U.K.'s IR35 legislation. When it seemed that this was going ahead, our contractors were issued with demands that they join the payroll on what were effectively lower rates. However, when IR35 was postponed those demands were dropped and the contractors remained employed at their elevated levels of pay.

I know that this is not the case everywhere. Other banks are taking steps to cut spending on contractors, either by reducing rates, letting them go immediately or by putting their roles have been put on hold.

My bank has never run a 'lean mean operation' but it needs to get an urgent grip on costs if permanent staff are to be preserved. Until then, there is a real sense of disappointment here that management aren't doing more to protect us - these contractors are surplus to requirements and they should be let go as soon as possible to help mitigate the need for far deeper cuts as this year goes on.

Photo by Jake Melara on Unsplash