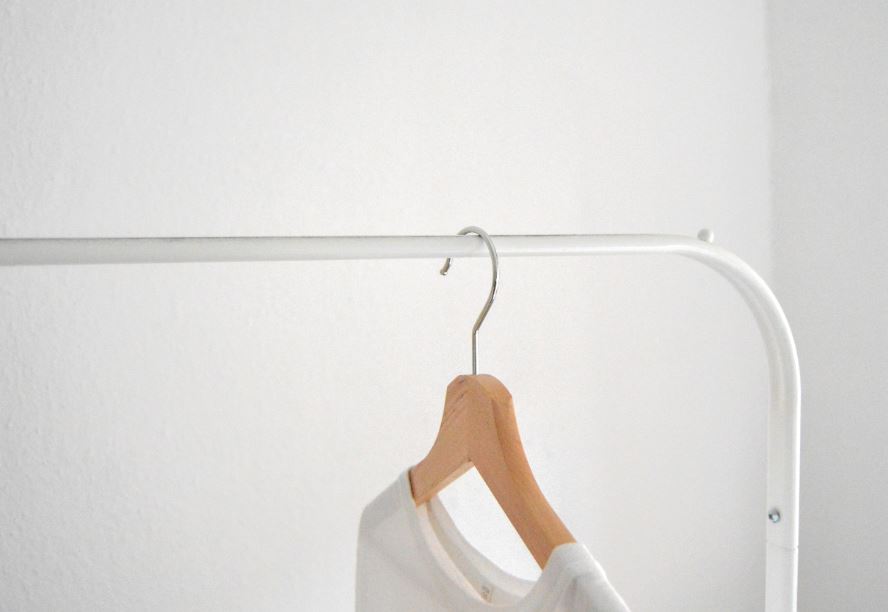 If you've been wondering about the most appropriate outfit for your approaching Zoom interview, the answer appears to be: not a suit. Nor a tie. Nor a jacket. The New York Times has conducted some research into Zoom-wear and it turns out there's only one thing you need: a single shirt.

It must be a good shirt. For men, the NYT is advocating a merino wool dress shirt costing $175 made by Proper Cloth which keeps its shape even when it's chucked on a chair. Given that this will be the only shirt you need, it's worth spending money on.

You won't really need two shirts because you won't need to wash the shirt very often. And you won't need to wash the shirt often because you won't be wearing it much. For most of its life, your Zoom shirt will be on the chair or on a door and you will simply scramble into it for Zoom meetings. The NYT's inquiries suggest that no one remembers what you wear during these meetings, so it won't matter that you've worn the same shirt for 70 consecutive days, particularly if it happens to be an innocuous white shirt that was never going to stand out in the first place.

For women, dressing for Zoom appears to be more complicated. The NYT suggests a $1,500 floral ruffle blouse made by Burnett New York, a company that happens to be run by a former analyst at Goldman Sachs who happens to recommend it. Not only does the blouse seem unfairly expensive compared to the male option, but it's so ornate that it's unlikely to go unremarked if worn consistently. Nor does it look like you could toss it on a sofa and put it back on again without consequences.

The best option for a woman in a Zoom meeting might instead by the 'Zoom scarf.' Again, it needs to be a statement item: think Hermes or Louis Vuitton. Yes, it will set you back, but think too of all the savings: shoes, skirts, trousers, bags: all superfluous in Zoom world. All you need is one thing, on the top half of your body, that can be picked up and put down to embellish your appearance while you sit there in track pants and flipflops for the rest of the time.

Photo by Vanessa Rauer on Unsplash