London bankers could be in big trouble 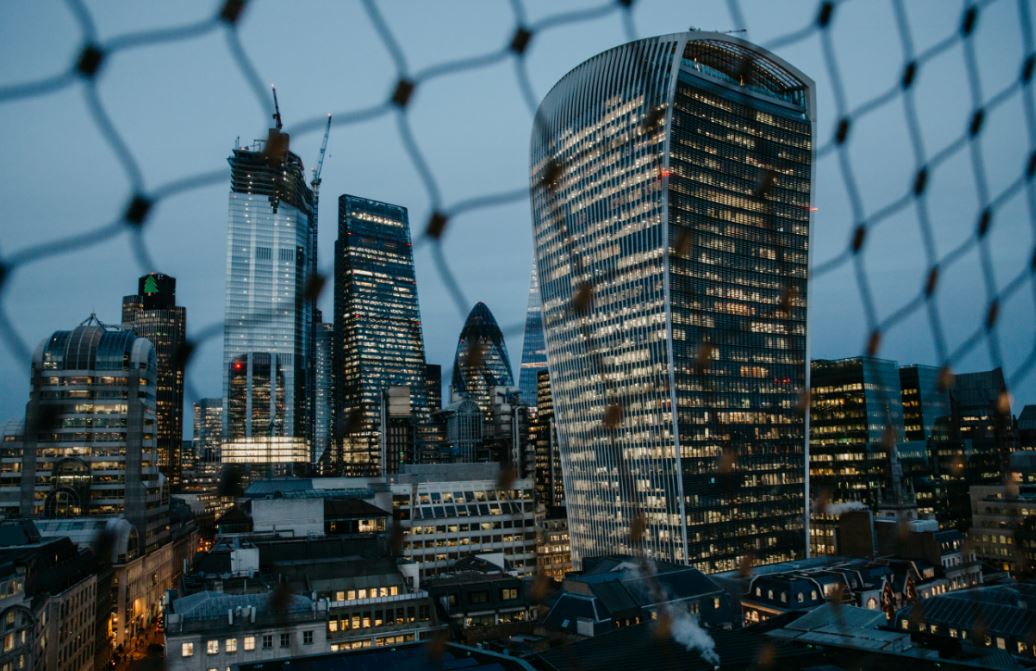 As the second quarter and first half of the year ends, some bankers will begin to warily hope that the effect of the global pandemic on the investment banking industry might not have been quite as devastating as might have been feared.  However, as H2 counts down toward the end of the year, senior bankers in London will also be unpleasantly reminded that all the things they were worrying about in January are still here – they haven’t gone away just because they were “parked” to make space for the coronavirus emergency.  In particular, Brexit is going to happen as of 31 December, with no delay to the timeline to reflect the amount of government bandwidth that has been diverted.  And the current state of negotiations don’t look particularly friendly to people’s career plans.

In particular, EU chief negotiator Michel Barnier has said that the “equivalence decisions” that the UK will rely on to access the European market are very far from being a done deal.  Although many on the British side had presumed that this would be a formality – the starting point, after all, would be an identical rulebook – Europe is worried about future divergence, and it gets more worried the more people talk about the benefits of deregulation.  Even when these deals are agreed, it appears that the EU wants to retain the right to withdraw them at 30 days’ notice, which is a very difficult basis upon which to make investments.

There's also the issue of 'boots on the ground.' If the top management (or for U.S. banks, the EMEA top management) of investment banks are going to continue to be based in London, then the only model which will work post-Brexit will make heavy use of City Airport. In this scenario, top bankers would be constantly flying to Paris, Amsterdam, Dublin and Frankfurt to hold board meetings of local subsidiaries, but mainly managing the European operations by phone calls and emails from the mothership.

However, Barnier said yesterday that this is a non-starter.  The European regulators, to put it bluntly, want to have their financial system managed by people whose doors they can knock on at 5am if they have to.  They aren’t going to tolerate “back to back” transactions or “brass plate” subsidiaries, and at present, nor do they seem to be particularly hospitable to the idea of U.K. citizens, no matter how senior, hopping in and out of the European labour market to provide banking services.

Problems are made to be solved, of course, and the UK’s advantages in language, time zone and a deep domestic capital market and talent pool is an incentive to solve them.  But complacency hasn’t really worked as a strategy so far, and time is running out.  At the very least, any senior London banker who hasn’t yet scanned their family tree for an Irish grandparent (which would enable EU citizenship) would be well advised to get started.

Photo by Ali Yaqub on Unsplash