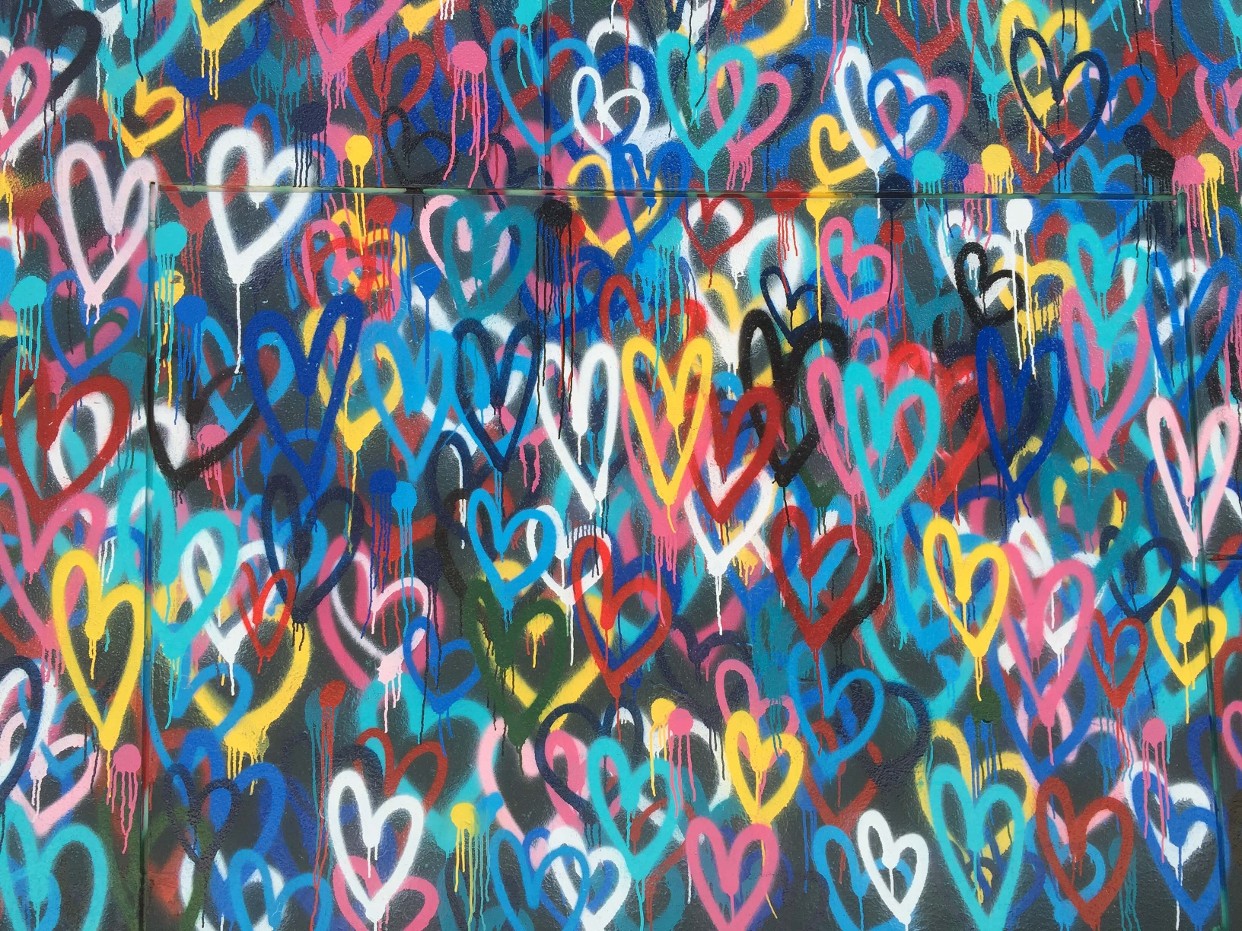 Congratulations to Franck Lacour, the new head of equities at HSBC. His promotion to replace Hossein Zaimi was announced in a memo to staff yesterday. Mehmet Mazi will take Zaimi’s other title of co-head of securities financing.

Without wanting to read too much into this, the promotion might be taken as showing ambitious bankers that there is still a career to be made at HSBC outside Asia. While Zaimi had been Hong Kong based for years, Lacour joined HSBC in London in 2010 and is currently head of markets for France, a position he will keep until his successor is appointed.

The last 10 years at HSBC’s European securities operations have been by no means smooth sailing every day, and it’s unlikely that anyone rising through the ranks there is a stranger to tough decisions and making cuts.

But in many ways, that’s what HSBC needs now – a manager who has the necessary bit of iron in the soul, but who is also likely to be aware of which parts of the franchise genuinely can’t be cut without causing problems somewhere else.

The appointment of Lacour, rather than bringing in a manager from overseas, might be a kindness to the European operations, and might give them some sense that the announced cuts will be carried out fairly and intelligently.

Photo by Renee Fisher on Unsplash