SocGen's equity derivatives traders might have dodged a bullet 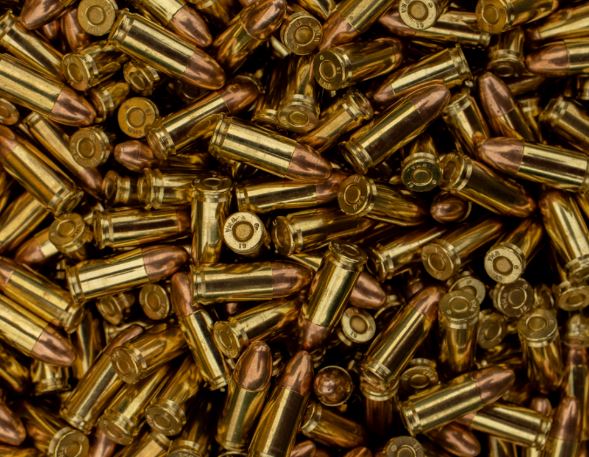 As the old joke goes, the London investment banking market is a bit like Wimbledon; one of the biggest tournaments in the world, but the local players hardly ever get a look-in.  Similarly, the equity derivatives businss is a bit like Asterix – although the U.S. megabanks dominate almost everything in global markets, there is one small corner of indomitable Gauls who still hold out.  But the status of SocGen and BNP Paribas in this highly mathematical, engineering-heavy market isn’t always a blessing.

The problem that the two big French banks have is that when you’re really big compared to the market, you are the market.  Smaller players can, to a certain extent, hedge their exposure to volatility from structured products by trading in the options market.  But the biggest players have historically been in the position of wearing a big structural short-vol position, which arises from the fact that their structured products are bought by savers who want to be protected against market volatility, while on the other side nobody really wants that much volatility.

So, when volatility spikes, everyone naturally looks to the French banks with a nervous gulp, to see if they’ve been caught with some big trading losses.  Over the last month, the focus has been on “autocalls”; multi-year savings products that can include absurdly complicated embedded options to boost investor returns.  In principle, the engineering graduates of the Grandes Ecoles should have been able to protect the bank from the tail risks involved.  In practice … well, people were nervous.

Now it seems that SocGen, at least, has kept things under control.  In an investor relations memo sent yesterday, it told the market that “there are no operational or financial elements that would justify a specific communication regarding Q1 20 results”.  So no black hole, or at least, nothing big enough to blow away the earnings guidance yet.  It implies that they haven’t had the same big windfall days as JPM and Citigroup either, but the management will presumably be happy to take that.

So French equity derivatives guys can tentatively breathe a small sigh of relief.  Back in 2008-9, there were real worries that the structured products businesses would have needed to be shut down entirely because of their nasty habit of draining capital from the rest of the bank at the worst possible moment.  If it is true that the French banks have managed to develop a version of the invulnerability potion, that’s a rare bit of good news for a very tough labour market.

Photo by Jay Rembert on Unsplash