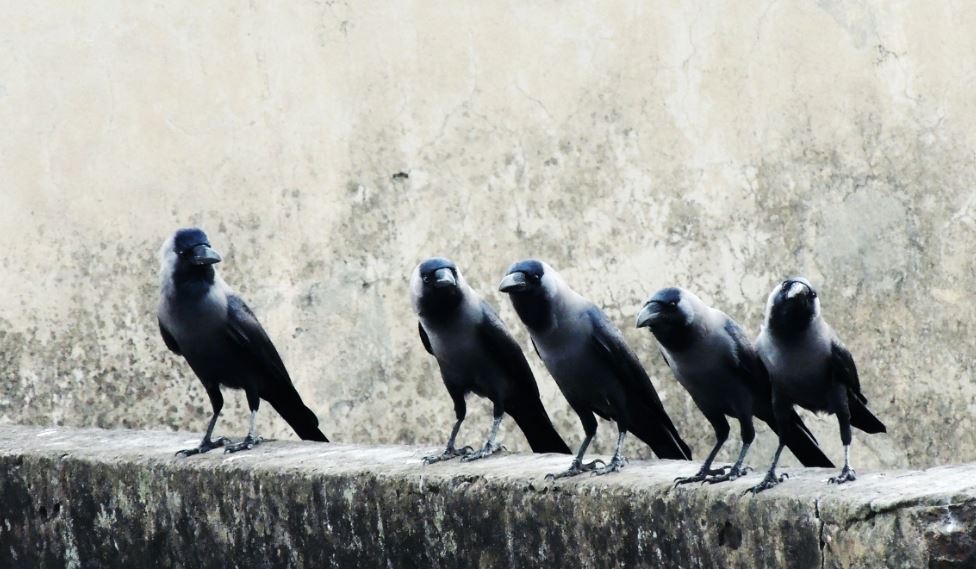 Already, it is happening: Deutsche Bank and HSBC, both with existing carefully articulated cost cutting plans appear to have decided that something more may be necessary due to COVID-19. One is already taking action; the other is considering taking action, but the likely consequences already seem clear.

At Deutsche Bank, senior managers are being asked to take one for the team. The Financial Times reports that "hundreds of top managers" have been asked to voluntarily give up a month's salary in an act of "solidarity" with the bank as it battles against the virus. They include around 200 of Deutsche Bank's 1,900 managing directors (MDs) in the investment bank in London and New York, many of whom are none too happy at what CEO Christian Sewing described as an "opportunity" to relinquish their fixed pay in an "entrepreneurial spirit."  Afflicted MDs are already complaining that the cuts aren't really voluntary at all to the extent that they feel compelled to take them for fear of being blacklisted. It's “akin to a gift to the bank” one told the Financial Times. The good news is that the privilege is unlikely to be extended more broadly across MDs at the bank.

At HSBC, the plan announced in February to reshape the investment bank by pruning the European rates business, exiting G-10 long term derivatives market making, cutting European equities, transplanting structured product capabilities to Asia, and focusing on the UK midmarket, already appears to be out of date. HSBC paused its restructuring programme on March 26, but the Financial Times reports that it's now under pressure from the board to start it up again and to be even more aggressive.

If HSBC does make bigger cuts they won't be apparent immediately: the board reportedly wants a new strategic plan which could take a few months to be drawn up. The final conception could include a sale of the U.S. business and a further pivot towards Asia. It's hard to see HSBC lifting its hiring freeze in the meantime.

Neither Deutsche Bank nor HSBC are strangers to the art of cost cutting. - Deutsche already has a carefully enumerated program of cuts under which was due to take €2bn from its costs this year and to cut another 13,081 jobs by 2022, of which around 4,000 were to go outside of Germany. The decision to ask around 200 MDs to give up a month's salary is being presented as an "acceleration" of this existingstrategy. HSBC has lopping hundreds jobs off its investment bank for over a year but got more serious in February 2020 and now seems to be getting more serious again.

The deepening of cost reductions at HSBC and DB is a foreshadowing of what may be to come elsewhere. It's also a reminder that bonuses aren't likely to be great for 2020. Deutsche Bank in particular has pursued a policy of comparatively paying high salaries and comparatively low bonuses - now 200 of its most senior staff are being asked to take an 8% salary cut in a year when bonuses are likely to be almost non-existent...

Separately, it's becoming apparent that banks are constrained by a need not to be more effective than governments in their response to COVID-19. Earlier this month, the Financial Times cited a "top executive" at a U.S. bank who said they'd like to test people in London but that it "wouldn't look good" if bankers were being tested and NHS workers weren't. Now, the Telegraph ascribes a similar comment to an unnamed source at Goldman Sachs who says they'd like to use antibody testing but would only do so, "if healthcare workers and other front-line staff get the tests they need first.”